mother's day turned out to be pretty awesome. we didn't really start out with any plans.

then, brian had a the great idea of going to the twelve hills nature center we had learned about at the oak cliff festival a couple of weeks earlier.

we drove around oak cliff for at least an hour before so that oliver could nap. there are so many incredible spots to see down there. and the dichotomy is staggering. you could just about get a seizure from the strobelike effect of flip flopping wildly from poor neighborhood to affluent neighborhood.

we finally arrived at our destination and had to pass a couple of times to make sure we were at the right place. you have to park on a street in the neighborhood, walk across, and go through a gate in a chain link fence with a little sign on it. there was a picnic table and then, just a swath of untainted land with a small dirt trail running its length. it was gorgeous. the weather was perfect, the temperature was perfect, the wildflowers were blooming, and we had the whole place to ourselves. it's a shame they have plans to fancify the place. but, i suppose most people aren't willing to visit without fancifications.

directly abutting the property is the location of several of the case study homes being built around dallas. must be nice for them. i hope they donated to the nature center for letting them use it as their view.

we spent 20-30 minutes there and then moved on to destination number two... the ginger man. i had a nice hefeweizen and oliver colored and tried to make new friends with a neighboring couple and a rhodesian ridgeback. then we walked to destination number three... dream cafe. of course. the bees had been evicted from the playground and they had built a brand new playhouse that doesn't pinch fingers. oliver had a great time, which means we were able to have a great time. 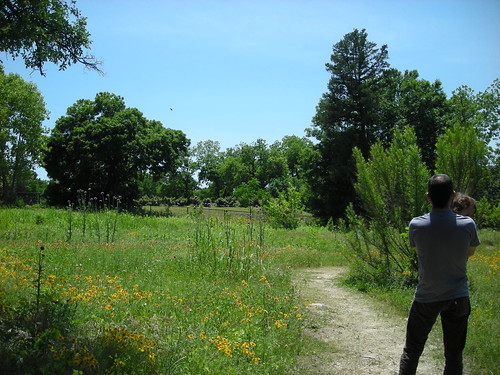 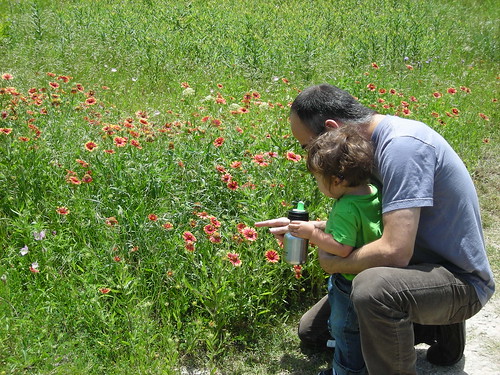 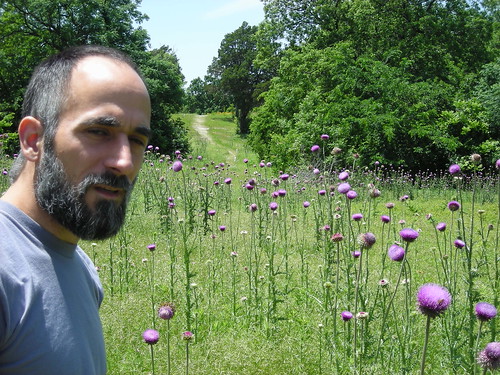 you might not notice at first, but this photo is actually rather awesome. it helps to see it on a large scale and maybe after a beer or a joint or a case of the lazy eye. 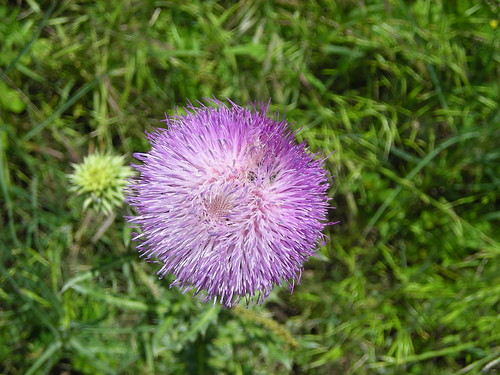 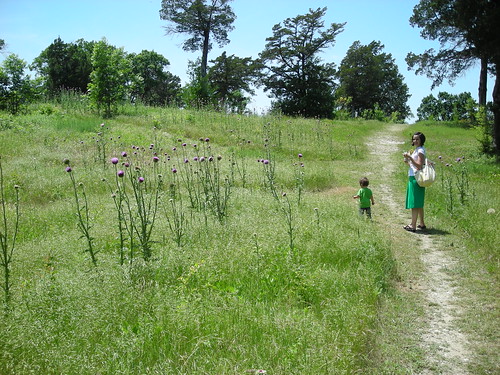 here is a perfect outline of my left leg. it is stunning. 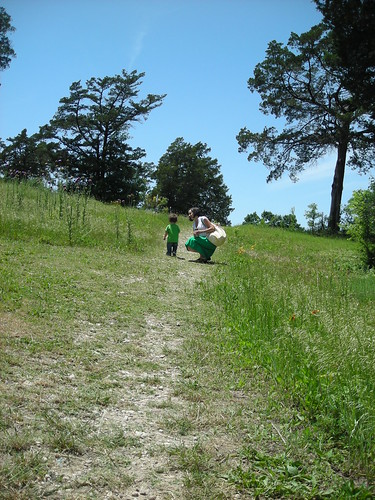 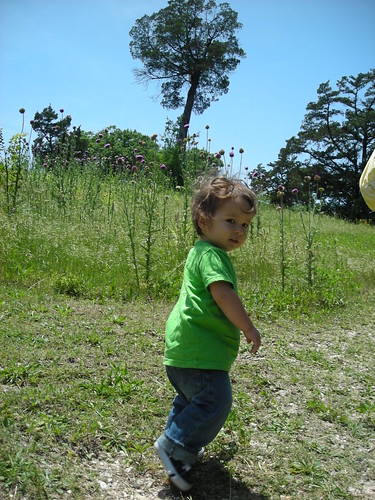 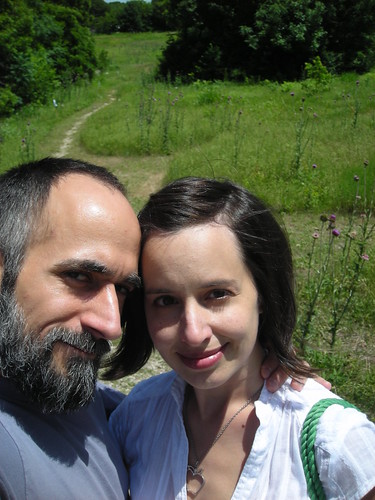 hello, crazy eye. how have you been? 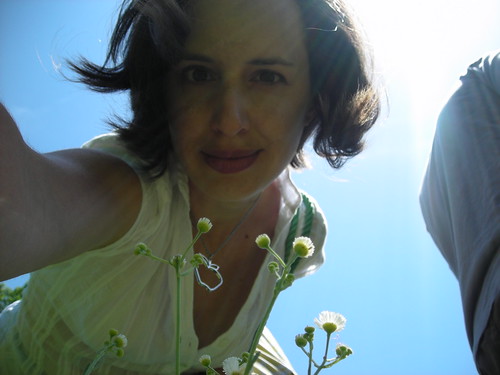 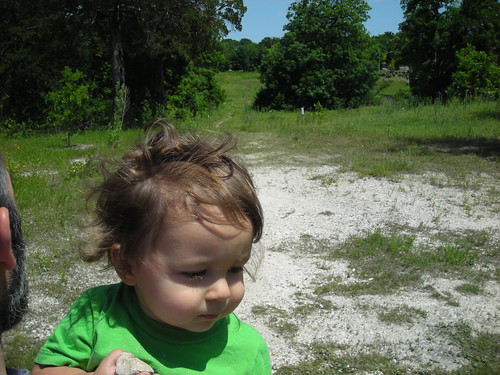